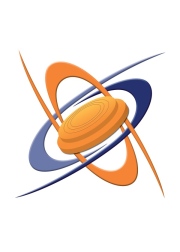 I first made the GB Junior FITASC team when I was 13 and since then have achieved 22 World Championship titles, five English Open, and three British Open Championship titles – in 2002 and 2008 I won both the World ESP and World FITASC titles. Having grown up shooting Sporting and FITASC I then took up Double Trap in 1994; this gave me a career spanning over 18 years representing GBR 61 times internationally. I have also achieved four World Cup wins (one being a World Record), four Silvers, and two Bronze medals. I also won one Gold, three Silvers and one Bronze in European Championships.

From Atlanta 1996 to London 2012 I took part in five consecutive Olympic games where I made three finals and won one Olympic Gold Medal in Sydney 2000.

In 2006, my wife Tanya and I set the course for the World ESP at Somerley and then in 2007 we opened Owls Lodge Shooting School to the public. This has since lead to more international course setting such as the US Open in 2017, SE Regional USA Championship 2018, and the ICTSF World Sporting Championship in Ireland in July 2019. However, this isn’t the end of my career as a competitive shooter, especially with Charlie, Chloe, and Lauren all shooting now it’s a scary thought that I will nearly be a veteran when Sofia is old enough to shoot…

I have been the Vice Chairman for Hampshire CPSA for several years and am pleased to be appointed as SW Director of the CPSA. Hopefully this is my chance to contribute something back to the sport. 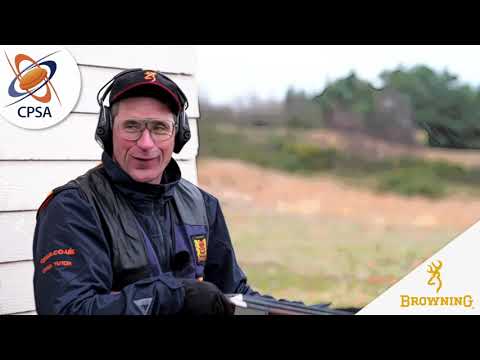