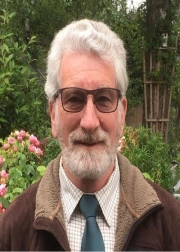 Peter is a keen Sporting and Skeet shot, having been taught to shoot by his father, and has been a CPSA Member for over 40 years.  He progressed from shooting around the farm to competing at local clay shoots, where he won his first ‘senior’ trophy at the age of 15.  Since that time, he has been involved with all aspects of the sport and is qualified as a safety officer and referee.  He passed the CPSA Club Coaches course in 1982 and gained the Advanced Level Sporting coaching qualification in 1998.

Peter began coaching the members of his local club as a hobby, which led to him working part time for a number of established shooting schools as a professional shooting instructor including Bisley Shooting Ground, the National Clay Shooting Centre, and a 15-year period at Lower Lodge Shooting Ground in Sussex.

Peter has served for many years on the Surrey Committee of the Clay Pigeon Shooting Association and as a member of the Board of Directors of the national CPSA his aim is to promote recognition and support of the ‘grassroots’ shooters such as the Affiliated Club members and to support the hard-working County Committees.

Peter is a time served Aerospace Engineer, a Chartered Quality Professional, and a Member of the Institute of Leadership & Management.  He has recently retired from the position of UK Quality Systems Manager with an international company which should allow him more time to devote to supporting the CPSA at Board and County level. 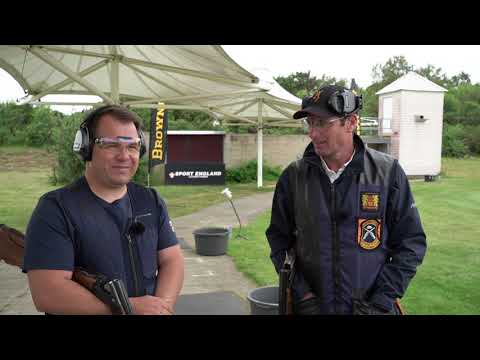