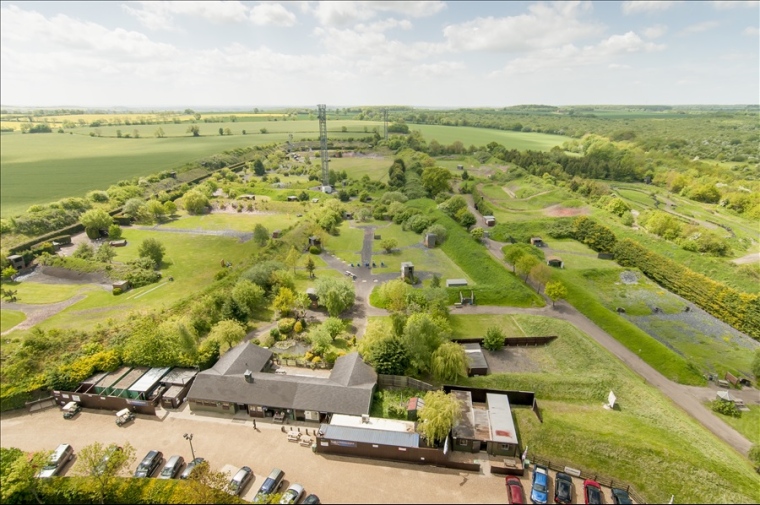 The fifth leg of the Premier League series took place at Sporting Targets on Saturday 26th May with some superb shooting from all entrants.

There was a five-way tie for second with scores of 90 but John Stanton took the High Gun honours with 91 ex 100 each so many congratulations to him.

The highest scores of the day were achieved by juniors and colts with Southdown colts Daniel King and Thomas Baker scoring 99 and 97 with their C Class handicaps applied and Westfield junior Jack Tromans scoring 95 with his A Class handicap so again well done to all three.

From a team perspective, the Southdown team took home the top ten team honours with a total of 895 ex 1000 with Cambridge Gun Club & Sporting Targets close behind on 885 and 850.

After 5 shoots Team Southdown are in the top spot on 4427 ex 5000 with three of their shooters Thomas Baker, Neil Gaff and Kevin Howland holding the top 3 individual scores but there's a long way to go and it's the top six scores which will ultimately count for the Title.

We look forward to seeing you at the next leg at West London Shooting School on Saturday 9th June.

In the meantime, to view the full results so far please click here