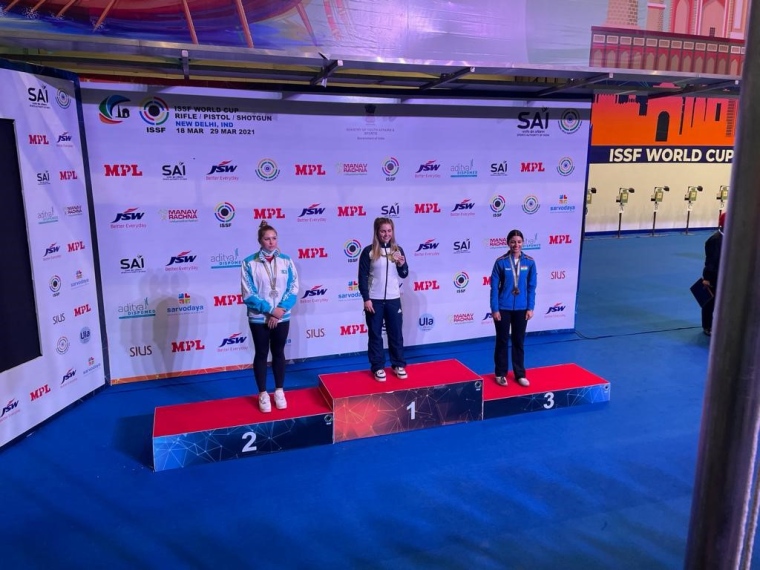 Well done to Amber Hill for winning gold at the ISSF New Dehli World Cup and securing another Olympic Quota Place for Team GB over the weekend.

See British Shooting's news about her win along with comments from Amber here.