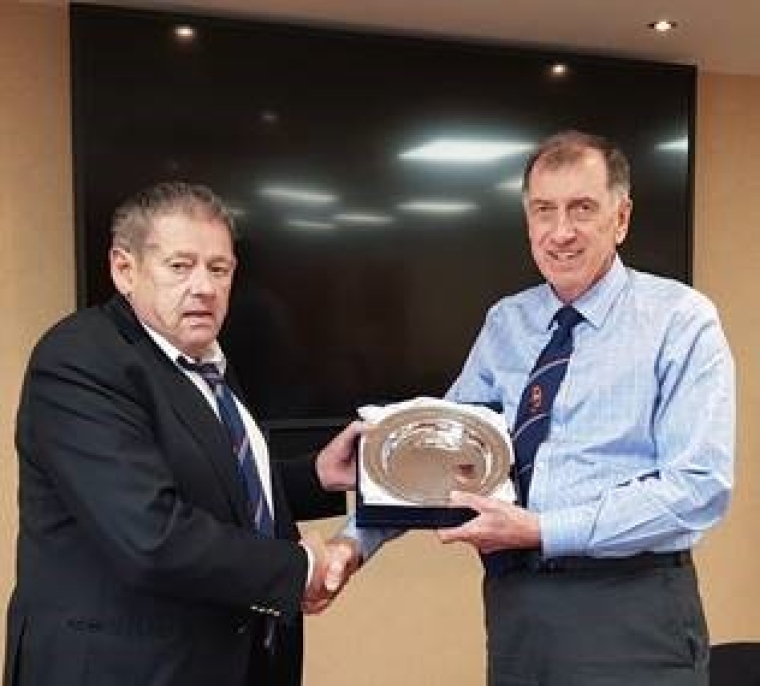 Terry Bobbett Retires from the CPSA

At the Board meeting on Saturday 23 March 2019 held in the morning prior to the AGM, Terry Bobbett was presented by the board (at their own personal cost) with an engraved silver Armada dish as a thank you for his services to the CPSA for the past 11 years.

The directors and staff thank Terry for all his support and wish him an enjoyable and restful retirement.