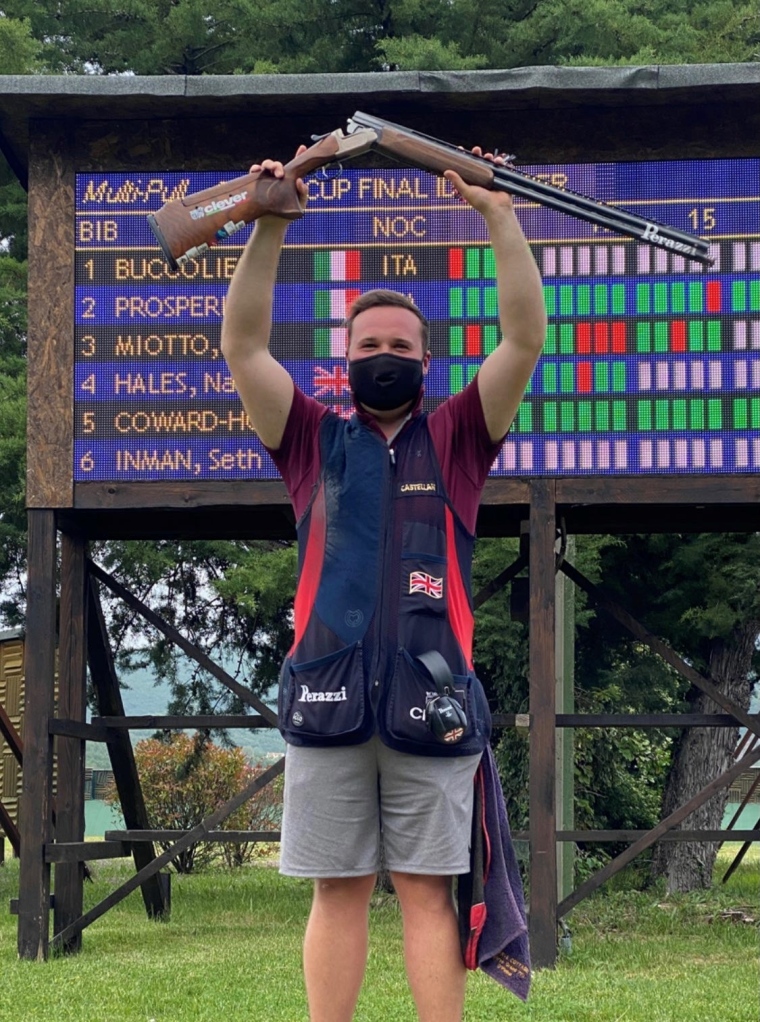 Thank you to British Shooting for the following Press Release:

The shooter, who is hot off the back of a gold in mixed pairs at the Lonato World Cup was full of confidence going into the event, and it showed.

After 121 in qualification, a score in the final of 47 was enough to leave him top of the podium, with Italy’s Simone Prosperi taking silver and Luca Miotto in third.

GB’s Nathan Hales also made the final but had to settle for fourth spot.

There was also a Team Silver medal for Matt, Nathan and Rio 2016 bronze medallist, Steve Scott.

Once I managed to reach the final it was a clean slate from there, so I’m really happy to have shot so well and win the gold.”

You can watch the Olympic Trap men’s final here. Just skip to 1hr 10mins for to see Matt and Nathan compete. 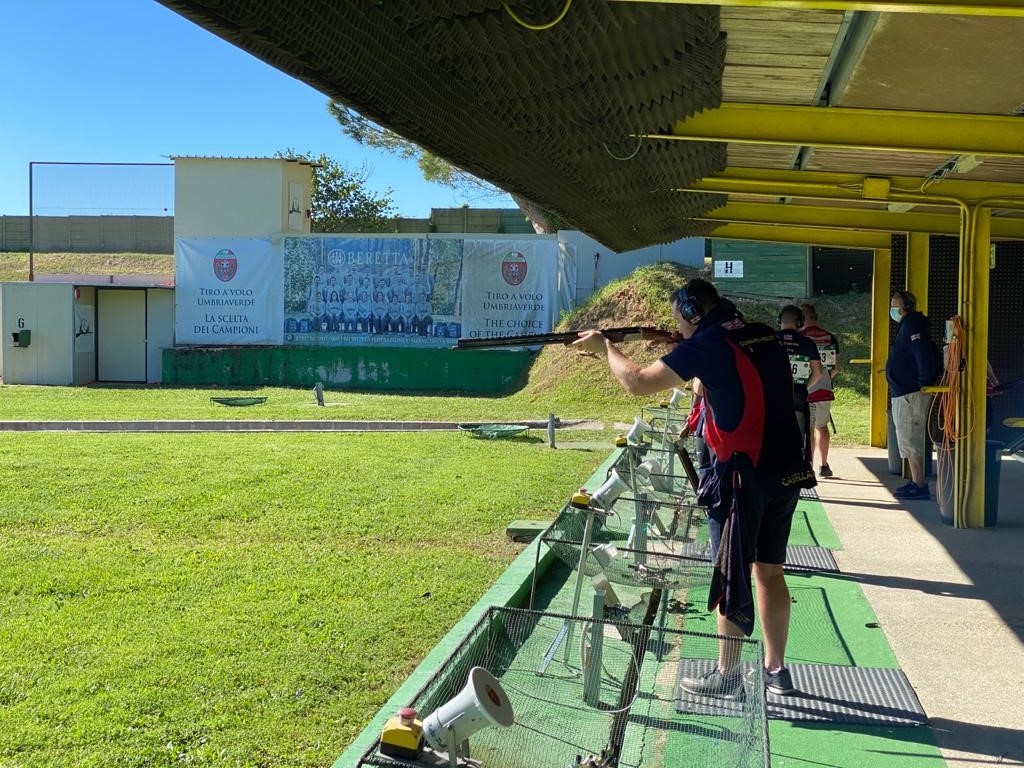