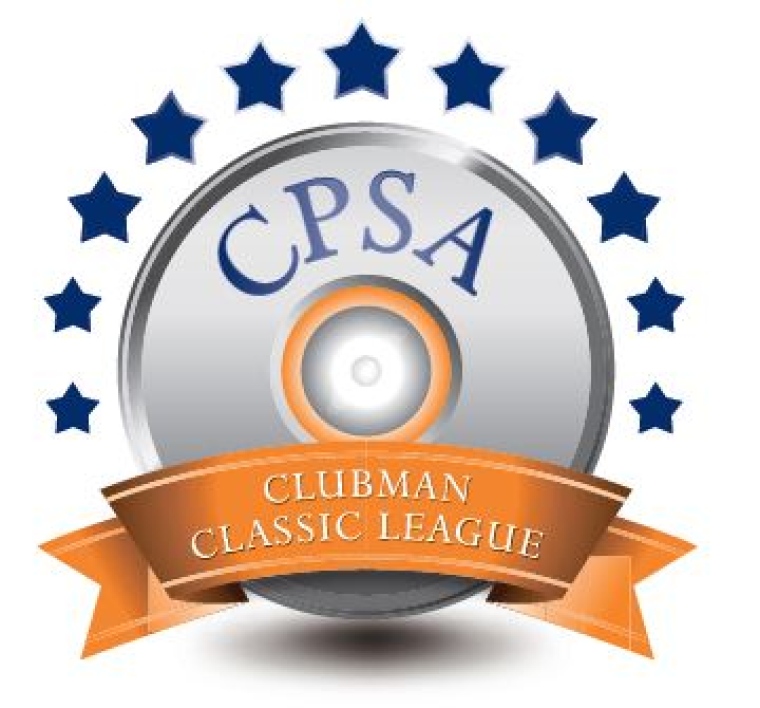 A great end to another exciting Clubman series with the final leg being held at Acorn Shooting Ground which provided an opportunity for many of us to shoot a new ground on neutral territory!

Well done to the Gosport & Lee Team for their winning top ten score of 611 ex 700 at the final and to David Bruce from Wallers Ash who was High Gun with 67 ex 70 with his handicap applied. There was a tie for Runner Up & 3rd place at this fixture between Atul Vijy (Fareham), Jodie Brown (Three Counties) and Richard Worthington (Gosport & Lee) all on 66 ex 70 with handicaps applied so a shoot off will decide this and any other ties at the Presentation Shoot at Wallers Ash on the 13th October.

So it's all over for another year and therefore I'm delighted to confirm the final standings in the series and the trophy positions (bar any shoot offs) from each fixture:

* Overall High Gun & Runner Up come out of Class & Category. Competitors that are entitled to win more than one individual position will be awarded the highest position only.

Congratulations to the Wallers Ash Team as the 2018 Hampshire Clubman Overall Winners who have secured there place in the Clubman Super Final against the winners of the Kent & Sussex Clubman League Willow Farm Shooting Ground at Southdown Gun Club on Saturday 27th October.

Once again, many congratulations to all the winners and everyone who took part on behalf of their respective teams and we look forward to seeing you at the presentation shoot on the 13th October.

In the meantime, to view the full results from the series, please click here