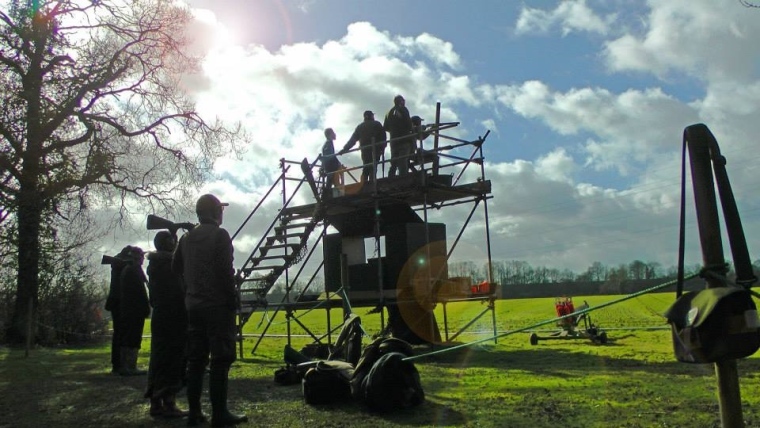 The third leg of the Hampshire Clubman took place on Sunday 17th June at Three Counties Clay Shoot with another good turnout and some great shooting on a quite testing course.

There was a tie for High Gun with Three Counties shooter Shaun Sherwood and Wallers Ash shooter David Bruce both on 66 with Richard Pearce (3C) and Scott Richardson (WA) both close behind on 65 & 62 respectively.

The Wallers Ash Team took home the highest combined top ten score with 559 ex 700 with Three Counties second this time on 547 ex 700 so well done to all and we look forward to the next leg at Gosport & Lee on Solent Clay Target Club on Saturday 21st July.

In the meantime, to view the scores so far please click here