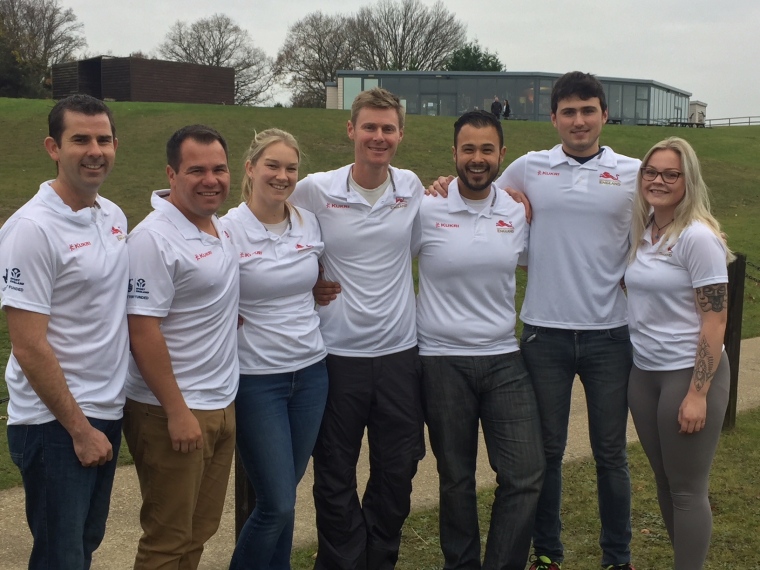 We are delighted to announce that Team England has selected a team of eleven shotgun shooters to compete at the 2018 Commonwealth Games in Australia.

The eleven shooters are as follows:

Double Commonwealth champion and Rio 2016 Olympic bronze medallist, Steve Scott said, “It’s always an honour to represent England and on a personal level, to be attending my third Commonwealth Games is something I am very proud of. The aim will definitely be to try and win another gold medal, but I know it will be tough as the level of competition increases at every Games.

“I have some great memories from the shoot-off against Matthew French in Glasgow and if I come away from the Gold Coast with similar memories then I’m sure it’s going to be a brilliant Games.”

Team England Shooting Team Leader, Christian Schofield added, "We’re very excited to be taking part in the Commonwealth Games on the Gold Coast next year. The team members have come through a tough selection process and thoroughly deserve their place in what looks to be a very capable shooting team.

“We will now begin the hard work of training for the Games in the hope of making everyone in England proud of our endeavours. Congratulations to those athletes selected and thank you to you and your coaches for the hard work and commitment getting to this stage.”