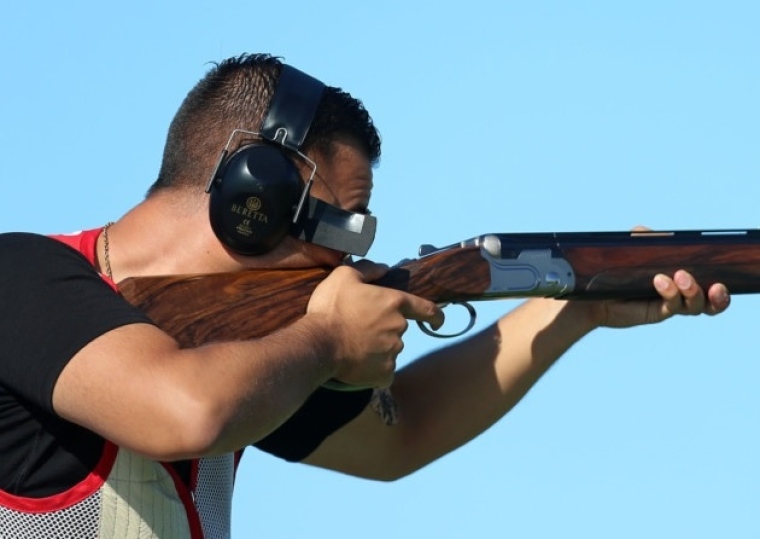 Aaron Heading has won a bronze medal in the Men's Trap at the ISSF World Cup in Acapulco, Mexico.

Aaron qualified for the final in fifth place before shooting 32 in the final to secure third spot behind Spaniards Antonio Bailon who won silver and Alberto Fernandez who took the gold medal.

Fellow GB teammates Nathan Hales and Matthew Panter also shot in the competition. Nathan was just one shot off a shoot-off for the final and Matthew finished in 23rd spot.