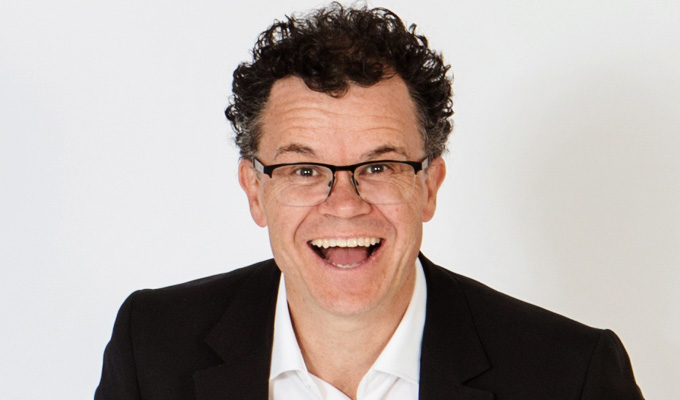 The CPSA is delighted to announce that our host for the 2022 CPSA Awards will be the magnificent Dom Holland. Dom started performing stand-up comedy in 1991, making his debut at The Comedy Café, London; going on to win the 1993 Perrier Best Newcomer Award in Edinburgh. He has also appeared on shows like Have I Got News For You and Never Mind The Buzzcocks.

The Sunday Times described Dom as "The UK's master of observational comedy" and The Daily Telegraph commented that "he is a top notch stand up who everyone should see".

Please complete the form by clicking the following link to be added to the reservation list.