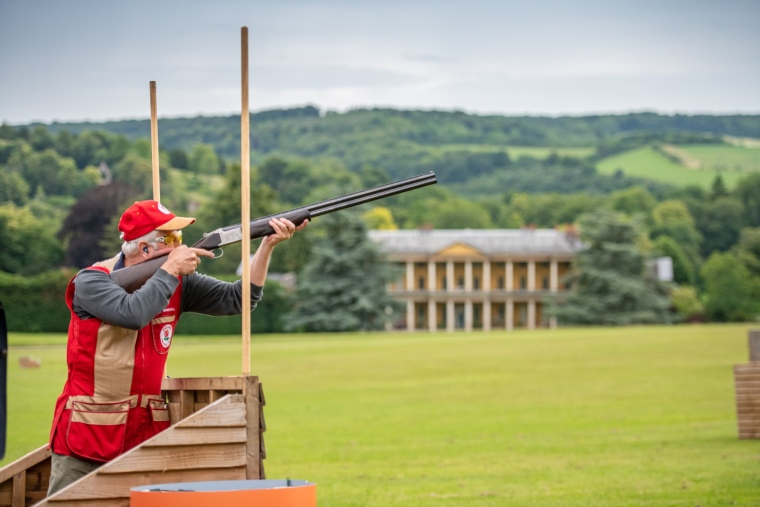 This took place at E.J. Churchill's, and once again the ground didn’t disappoint. With Jamie Peckham and Sean Bramley setting the targets, there was something there for all classes to enjoy, the targets were there to be hit but also to miss! Some were very deceptive and the final scores told the story that they were set just about right.

Many congratulation to Mark Winser by going one place further than last time the Championships were held in England by winning the title, with Mark Webster and Martin Myers finishing second and third respectively. A special well-done for England’s new Junior cap Will Fenner, who shot exceptionally well to claim the Junior title at his first attempt.

As team manager I can honestly say that all the team members were a privilege to work with.

Many Thanks to all the CPSA staff who worked their socks off all week and not forgetting the referees, ground staff, bus drivers and all of E J Churchill’s staff who really pulled out all the stops to make this a memorable week.