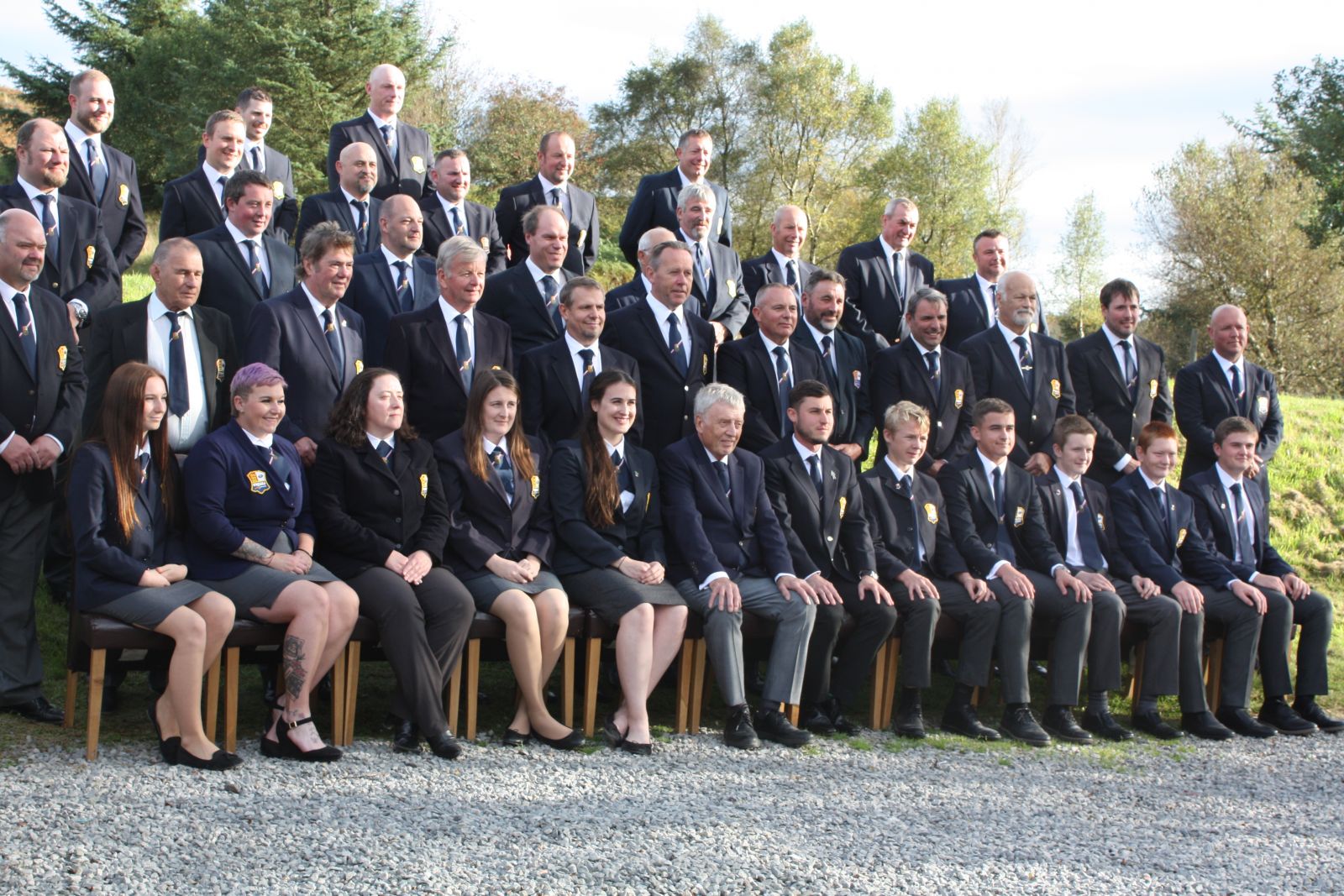 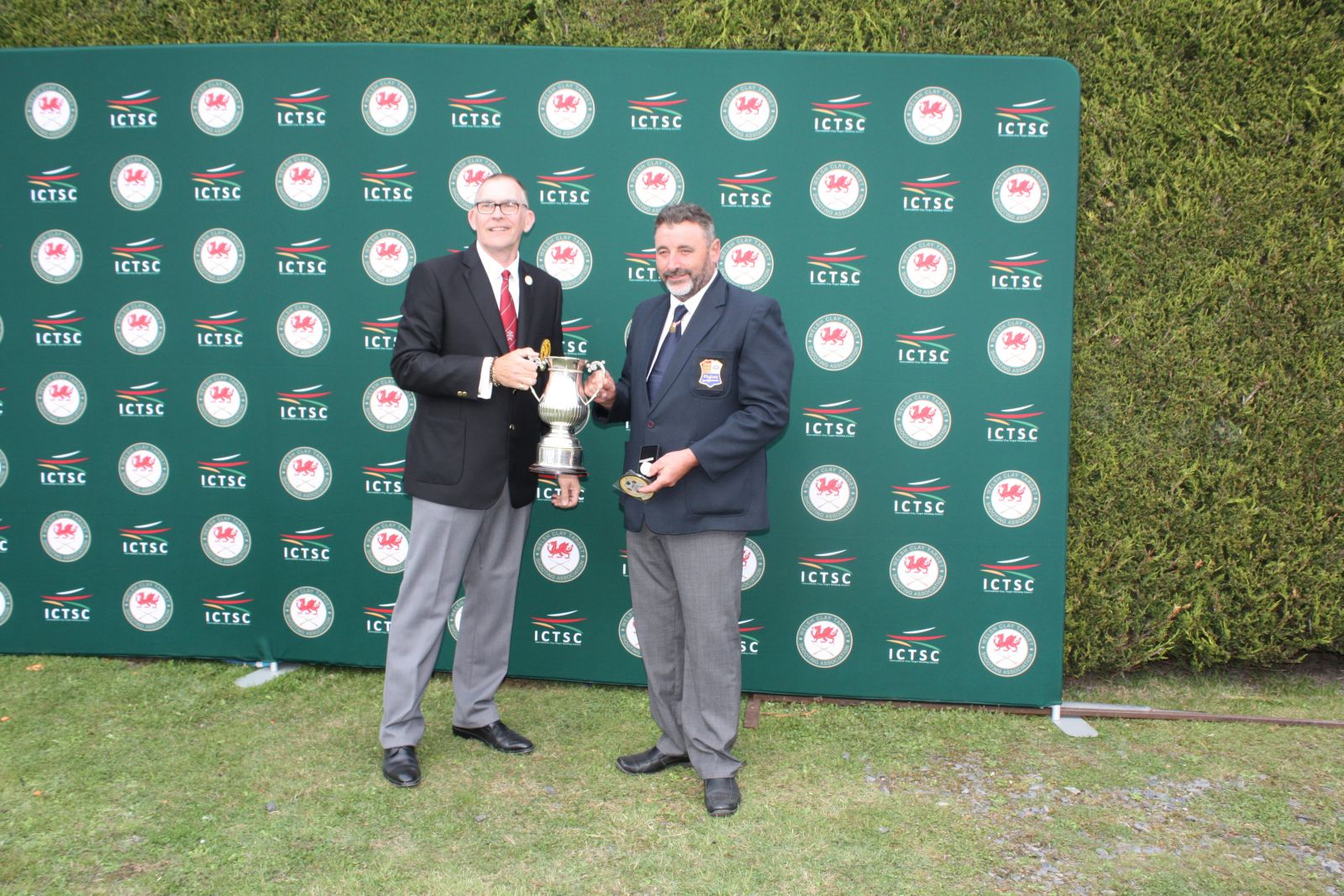 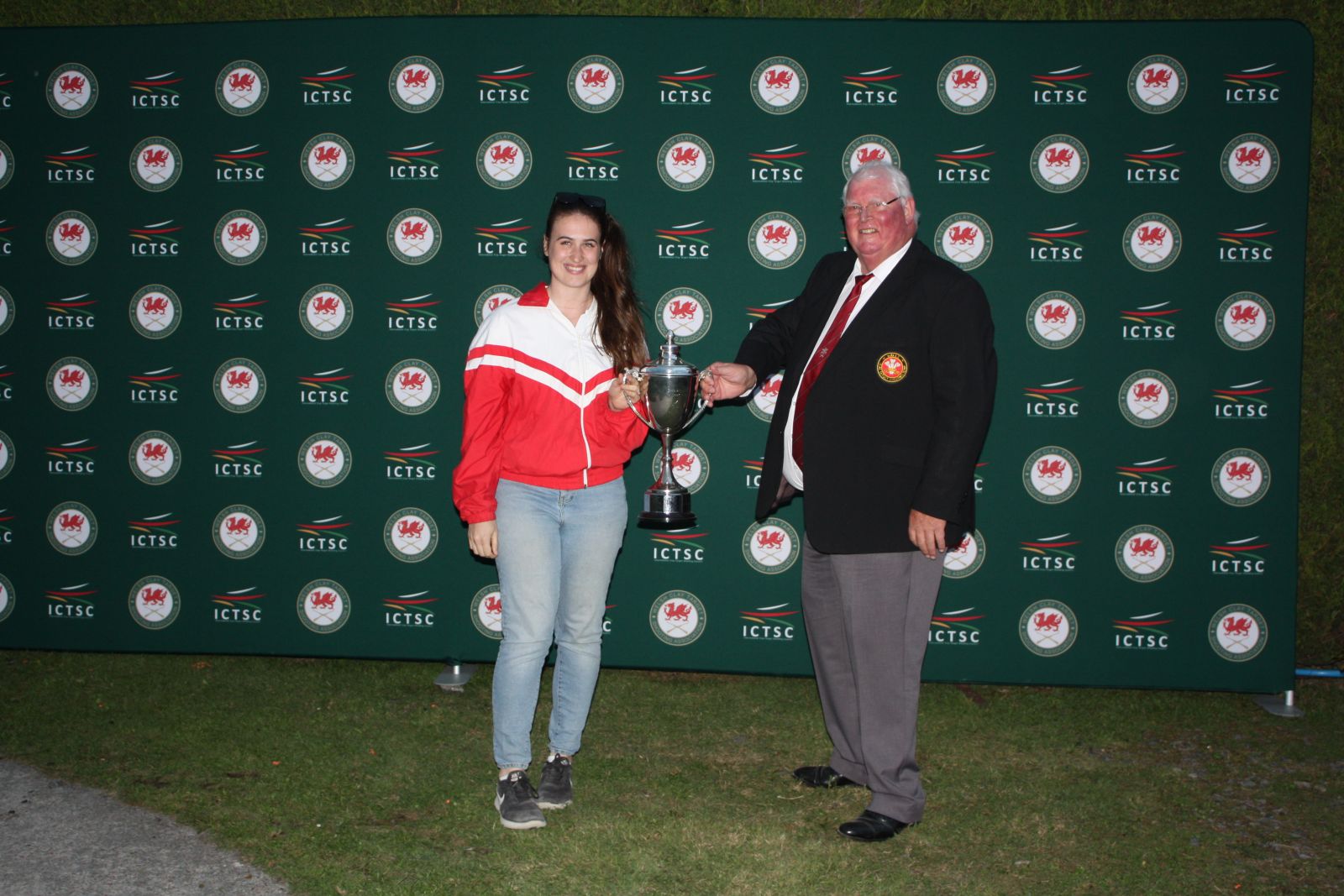 After a covid-related delay The 86th Down the Line Home International finally took place at Fauxdela Shooting Ground in Wales on September 18th. Originally intended to be hosted by Crossmore shooting Ground, Co Clare, Ireland for various logistical reasons the event was switched to Wales and hosted by the Welsh governing body the WCTSA. Teams from England, Scotland, Northern Ireland, Ireland and Wales attended mostly with a full complement of categories. Confidence was particularly high in the England team although out of the 40 strong team, we had 18 new caps so the new caps in the senior’s section were mixed with the more experience shooters to help encourage them along which paid off. The junior team were all new Caps to DTL.  The overrule Captain Curtis Woolley (11 times a England member) lead by example to take the Winning Senior team Cup, along with Winning Junior Team Captain Cory Doble, Winning Veteran Team Captain Phil Frankland and Winning Super- Veteran Team Captain Tony Dore. As the day progressed it was becoming clearer that England were in with a good chance for a clean sweep of all the categories. Early afternoon Chris Moule posted a 100/296 which turned out to be the Overall High Gun of the match winning The Krieghoff Cup and Silver Medal it also gave him the High Gun of England and Veterans High Gun of England. At the end of the day it was a complete clean sweep in all categories plus the Winning Country Bowl (top 30 scores from each country) and the prestigious and enormous Noble International Challenge Cup for the winning senior team. So, you can imagine the buzz within the England camp – the question was could they do it again the next day on the British Open September 19th.

British Open Down the Line

The day started a little bit colder and more overcast. The event is run similar to the Home International as regards the team events. The juniors team went streaming ahead with 290 plus from Mathew Paley, William Taylor and Cory Doble and that’s how the day went from all the teams with high scores in the seniors from Dan Price, Mark Shaw, Robert Dietz and Peter Relph, Shaun Gardener and Bob Singleton sealed their team win. The veterans and Super veterans posted high scores to win their team events and the Ladies team not only won their event but team member Emma Holden became Ladies British open Champion. Mathews Paley score of 294 also gave him the Colts British Open Champion and Chris Moule score of 292 achieved the Veteran British open Champion. England also won the Ladies High Gun of 2 days – Emma Holden / Junior High Gun of 2 days – Mathew Paley / Veteran High Gun of 2 days – Chris Moule / Super Veteran high gun of 2 days Robert Haines. So a historical double clean sweep.

The actual British High Gun and Champion was won by a individual entry Steve Janes a English shooter based out of Luton.

As like the first day the shoot ran very well as ever and we like to thank Debbie and Mike Faux for their hard work at the ground, congratulations to the England teams on the double clean sweep and individual achievements. So, as you can imagine its roll-on next year.