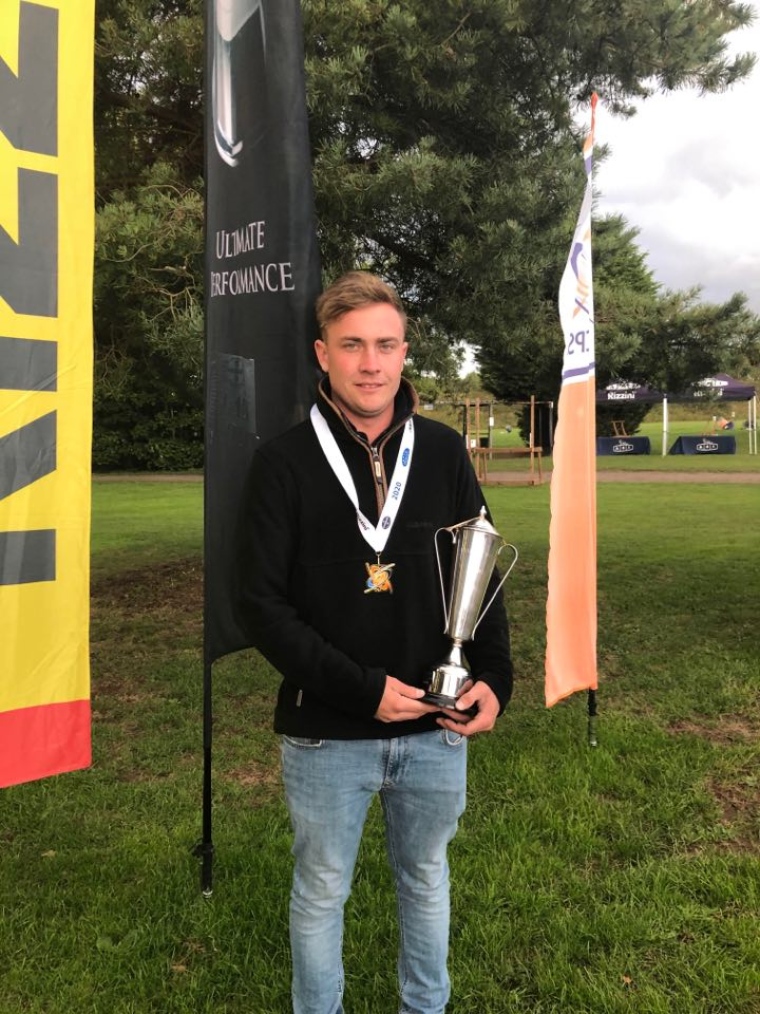 Day 4 Roundup and Results of the CPSA BO ESP & STR

A beautiful start to Day 4 - the final qualifying day of the CPSA British Open Sporting, before Sunday’s invitational Final, and the final day of the British Open Sportrap 2020. Dry, sunny and with a light wind made for a perfect start to those shooting early, and the conditions continued for the rest of the day. Cups of tea were on the go, ground staff were undertaking the final checks, and CPSA Sports Personality of the Year 2020, Tony Axcell, was spotted in a blue Hawaiian shirt.

The final day of Teague Raffle saw the following wins: 1st Prize a set of Teague Chokes – A Coppen; 2nd Prize a pair of Dedito Wellies – G Moule, 3rd  Prize of a Clay Shooting Company Sunday Shoot – C Denham; and 4th prize of a CPSA membership for a year – SJ Scott. Well done to all who were the lucky winners in this blind raffle. We are grateful to all the companies who have donated the daily prizes for this Championship.

On the Sporting, she said “It was a good course. Very enjoyable and there was a good variety of targets”.

Rebecca Adlam said “The Sporting was well balanced. I didn’t feel like you walked up to any stand and didn’t know what to do with them. There were lots of different types of targets – really something for everyone. But it was nice that you did have to think about the targets, it was technically testing”.

Today was the final day of the Sportrap. James Attwood, Richard Faulds and John Lee all put in a 98 ex100 earlier in the week and made the top scores of the championship. They all came back to take part in a shoot off for High Gun this evening. After an 8 minute round, which we were able stream live on Instagram, James finished on 24 ex25 and was named CPSA British Open Sportrap High Gun 2020. Well done to James for some great shooting. Richard was named Runner-Up on 21 ex25, and John finished on 20 ex25 as Third Overall.

For full results list of the BO STR 2020, please click here. Congratulations to all who have placed in the British Open Sportrap 2020.

Sam Nunn, who came Third in the Disabled Standing Category said “It was good fun. Challenging, but you know these are Steve’s [Lovatt] targets. Didn’t know what to expect as I kept looking at the scores throughout the week, and they were making me quite nervous. I didn’t think I’d make it past the 70 mark. It was a nice start, but got harder as you went around, but I am happy with how I shot”. Sam finished on a 76 ex100.

Third in B class was also a shoot off, which was between Anthony Hoskins and S Aston. Anthony just pipped Aston to the post by 2 extra targets.

Hannah Gibson, who won Ladies High Gun this year, making it two years in the row commented “I thought the Sportrap was tricky. The sim pairs were especially hard but was still fun to shoot”.

The event is made possible thanks to the generous support of sponsors Rizzini (distributed in the UK by ASI), Gamebore and Musto, who have provided a gun, cartridges and clothing vouchers respectively as prizes for winners. We are also grateful for Promatic's support around the ground.

The following table shows all who have qualified each day, and are therefore invited back to shoot on Sunday for the 75 Sporting Final. Each category will have 2 squads, and each class will make up roughly 3.5 squads.