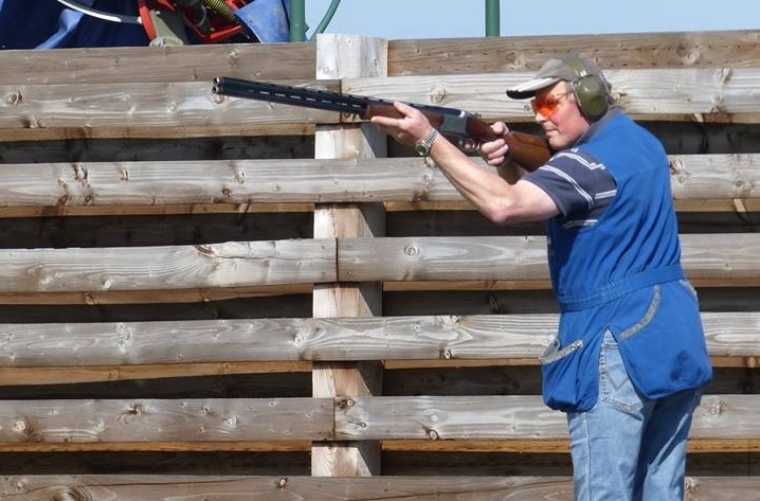 English and British Open All Round Report

Richard King and Paul Foster locked horns in the English and British Open All Round Championships at Bywell Shooting Ground during the weekend (19 and 20 May).

The weekend kicked off with the English Open All Round on the Saturday and Richard and Paul shot 96ex100. Kelvin Walsh was a further point behind on 95. In the resulting shoot off for the High Gun, Richard emerged victorious shooting 25 to Paul's 24.

Gail Barclay collected the Ladies title on 90, whilst 15-year-old Archie Pope shot an impressive 89 to take the Colts title and C class honours.

The shooters returned the following day and this time it was roles reversed as Paul came out on top shooting a superb 99ex100, with Richard matching his score of 96 from the previous day. Ian Mullarkey tied with Gail Barclay on 95, but Ian held it together in the resulting shoot off to take third overall.

Gail did pick up the Ladies title to complete the double across the weekend, an achievement matched by Archie Pope in the Colts.

To view the full results from the English Open All Round, click here.

To view the full results from the British Open All Round, click here.