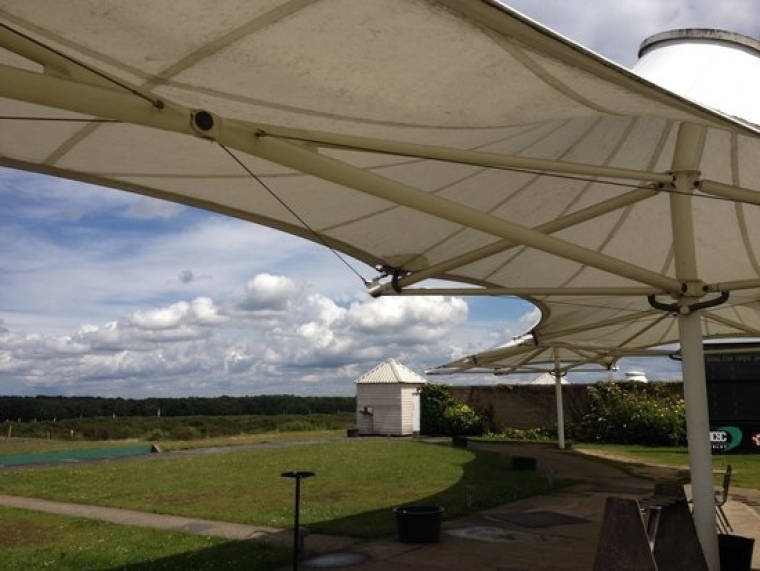 Mark Shaw won the English Open ABT on Sunday at the National Clay Shooting Centre after a thrilling four man shoot off which went right to the wire.

Joining Mark in the shoot off was Chris Tate, David Lloyd and Ed Ling, with all four shooters finishing on 195 ex 200.

In the shoot off, Mark and Chris both shot a round of 24 to edge out David and Ed on 23. However, Mark went on to produce the perfect round at just the right time, beating Chris by a single point to take the title.

David and Ed were forced to go to a sudden death shoot off to determine third place, which saw David come out on top.

The Ling family had plenty to celebrate as Abbey and Theo took the Ladies and Junior High Guns respectively, whilst Steve took the Disabled Standing honours.