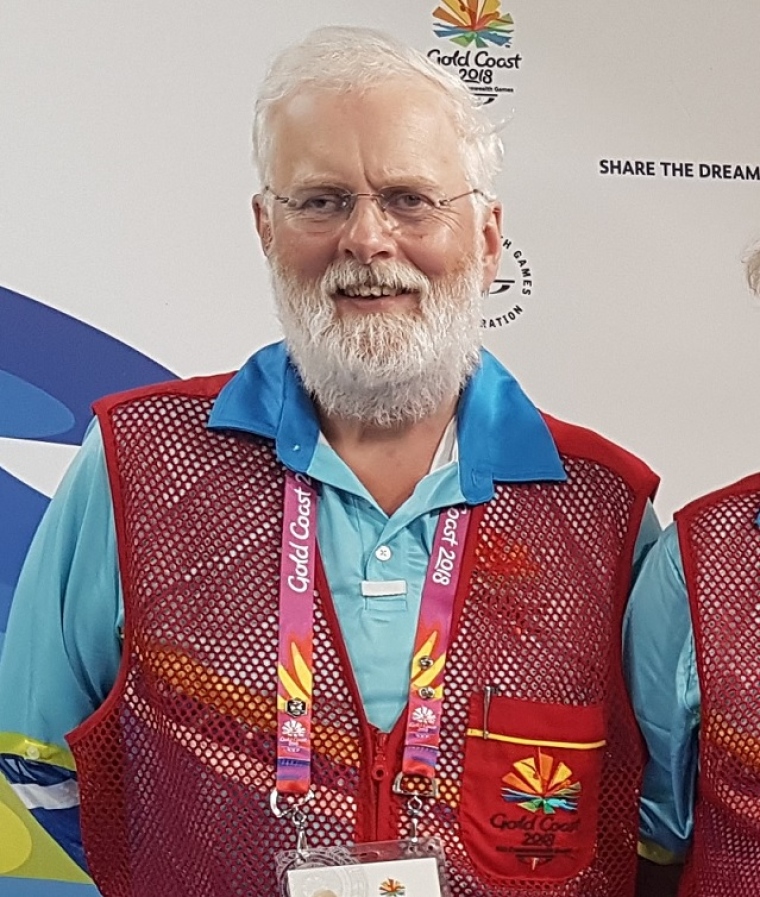 Not Just Shooters at the 2018 Commonwealth Games

It is not just ISSF Olympic disciplines Bob is involved in. You may also see him refereeing at Northampton Shooting Ground and Sporting Targets, when the opportunity arises.

In the long term, Bob hopes to achieve an ‘A’ ISSF Judges license status in 2019 and have an opportunity to officiate at the 2024 Paris Olympics in the shotgun events.