The 44th OT Home International was hosted by Wales at Griffin-Llloyd Shooting Ground on Friday 20 and Saturday 21 August.  Two days of mixed weather saw a superb standard of shooting.  A full report will follow in Pull! magazine, but in summary here are the results for the England team:

Congratulations everyone and well done to all the shooters who competed.  A big thanks to John Lewis, Jackie Lewis and all the team at Griffin-Lloyd Shooting Ground. 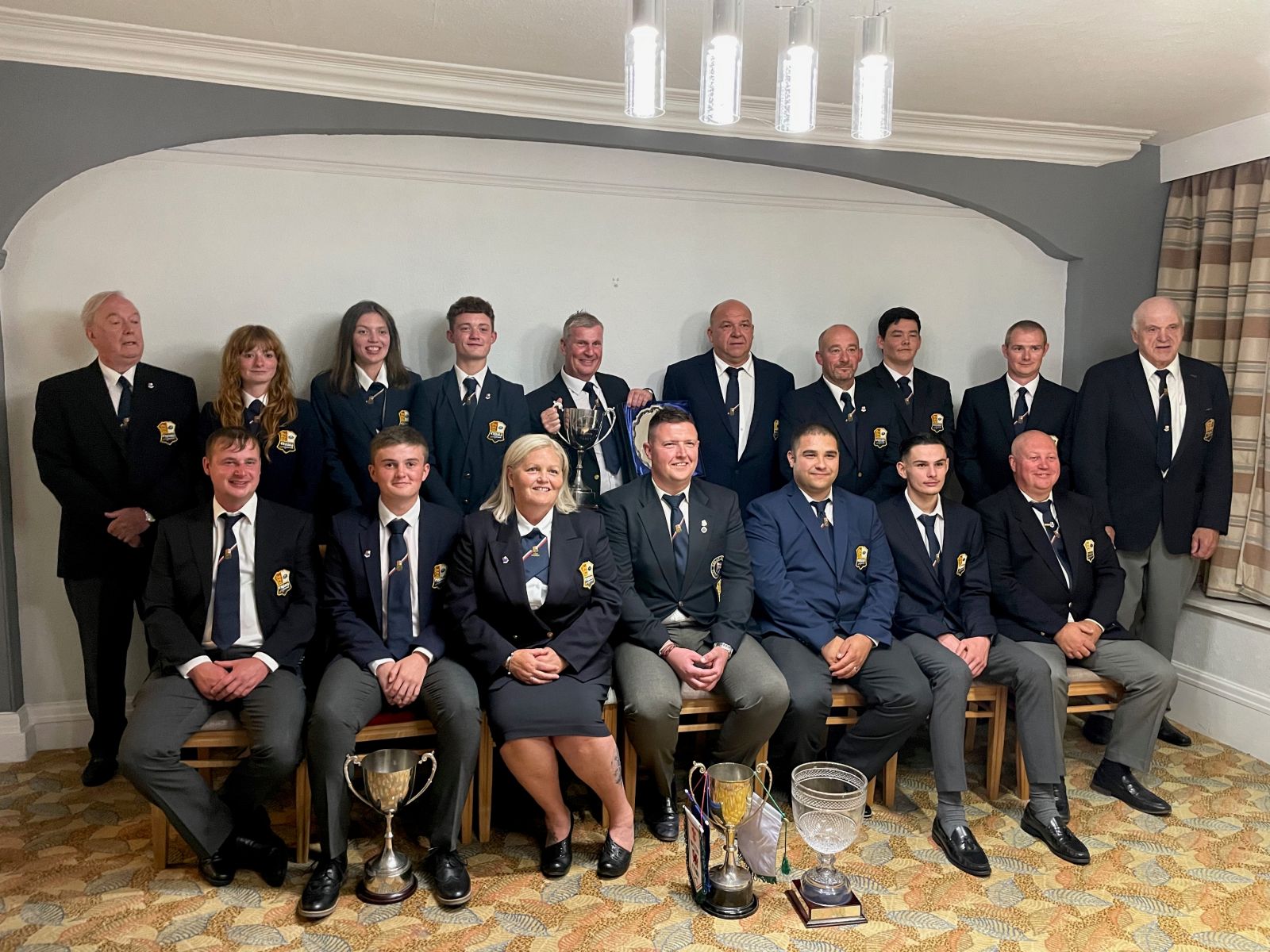