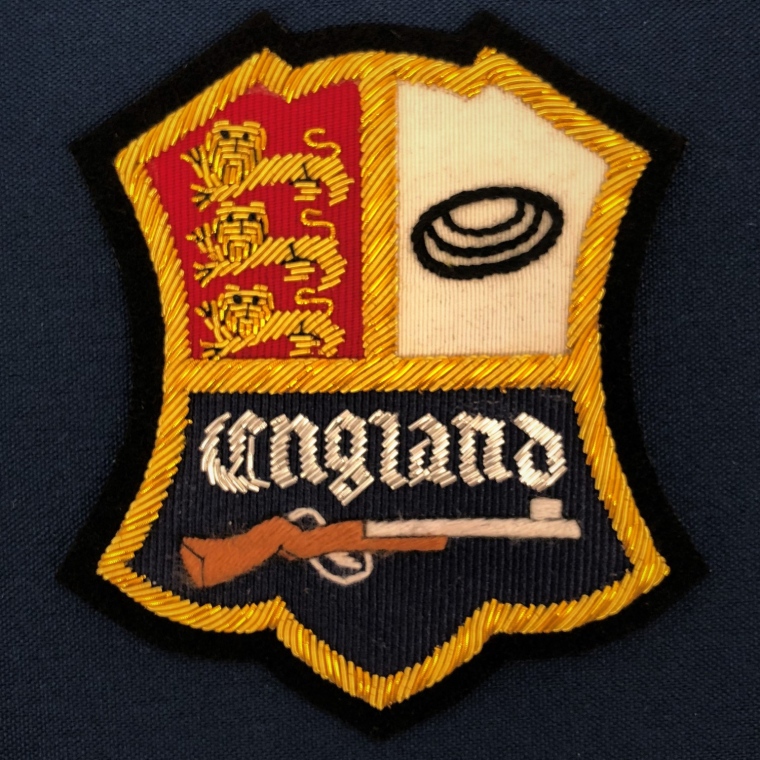 The last day to obtain scores will be Sunday 31st March.

Please ensure that we have the correct e-mail address for you and check your junk/spam folder if you believe you should have been invited.

You will have until midnight on Friday 5th April to confirm your place by booking onto at least two of the three selection shoots:

If there are places available that have not been confirmed, another e-mail will be sent out on Monday 8th April to the next people in line. These places will need to be confirmed by midnight on Thursday 11th April by booking onto at least two of the three selection shoots.

If there are still any places available a final e-mail will be sent out on Friday 12th April for confirmation by midnight on Monday 15th April by booking onto at least two of the three selection shoots.

Squads places will then go onto the CPSA website on Thursday 18th April for the first selection shoot at Dartford on the 20/21st April.

Please note that squads may differ for the second/third selection shoot(s) as its not compulsory to shoot all three.

The Team places will be awarded by points taken from the High gun of each two-day selection shoot. For example, if the High Gun at the first selection shoot was 198 ex 200 and you scored 195 ex 200, you will be on 3 points. Your lowest 2 points from the three selection shoots will be used to determine the team. The categories will then be decided on what makes the Team the strongest overall.

The team will be announced within 48 hours of the last selection shoot and packs will be sent out to each team member.