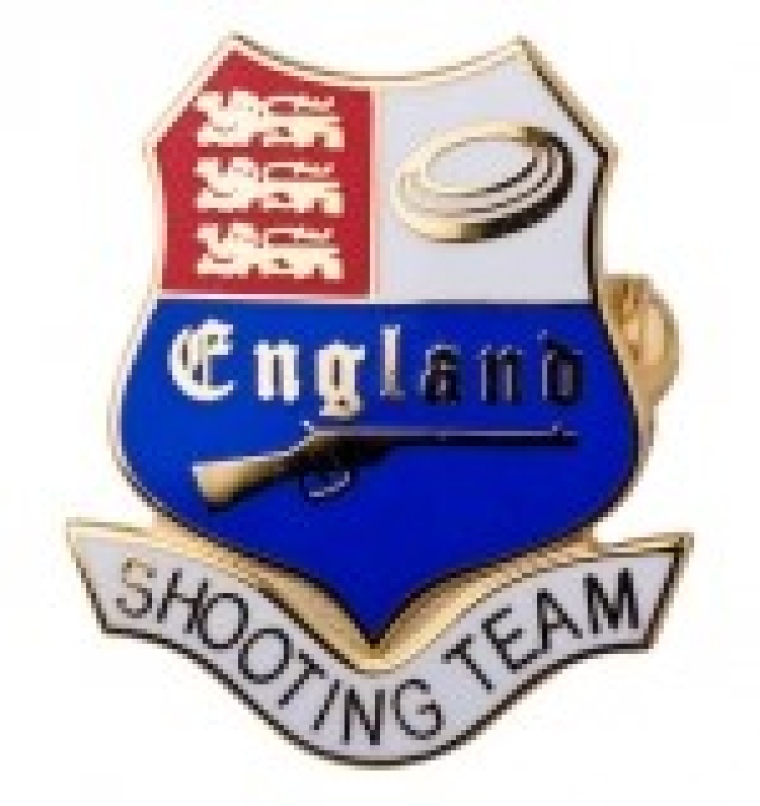 See the tables below for discipline-specific details:

Well done to all of our England shooters!