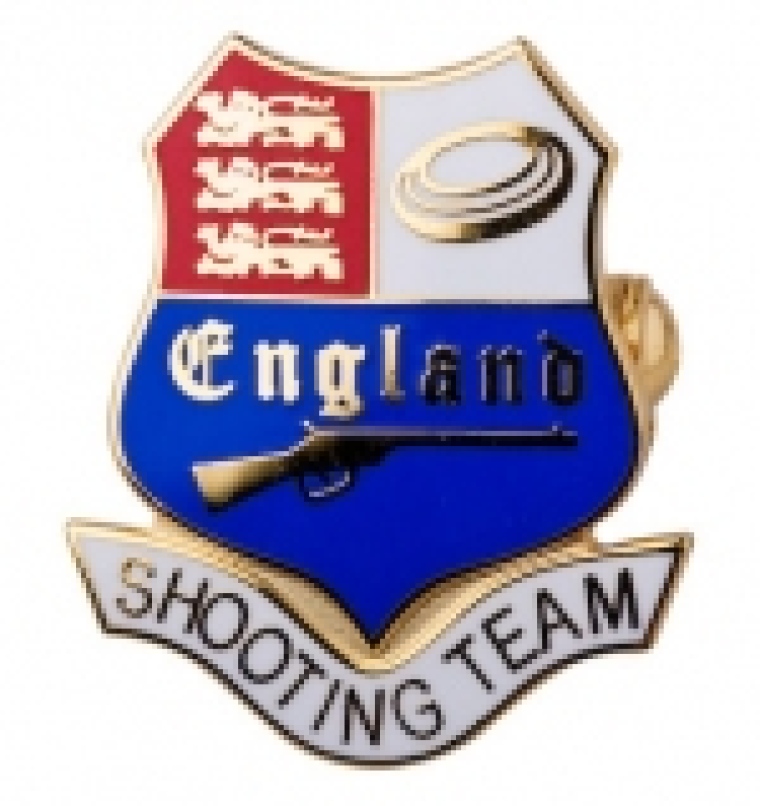 A great result for England at the OSK Home International held at the National Shooting Centre Scotland on Saturday 11th August.

England’s Senior Team won on a score of 534 which was a massive 52 targets ahead of runners up - Ireland.

The Juniors title went to Englands Luke Young, after a head to head with fellow team mate Edward Medforth, both scoring 90 in the qualifying.

Emily Hibbs & Lara Dale both on 88 put each other under a lot of pressure, with a memorable shoot off. Eventually Emily came away victorious to take the Ladies High Gun.

England also took the Ladies,Junior,Vets & Super Vets title with a score of 356, which was 33 targets ahead of runners up- Scotland.

Congratulations must go to Northern Ireland’s Gareth MacAuley for overall High Gun with a impressive score of 95.
Hot on his heels was England’s Alex Wilkinson taking runner up High Gun with 94.

This must be one of the youngest teams ever to represent England at a HI. Seven juniors in total, three of which made up the Senior Team!!

Well done to everybody and a huge thanks to The Scottish Clay Target Association & The National Shooting Centre Scotland.