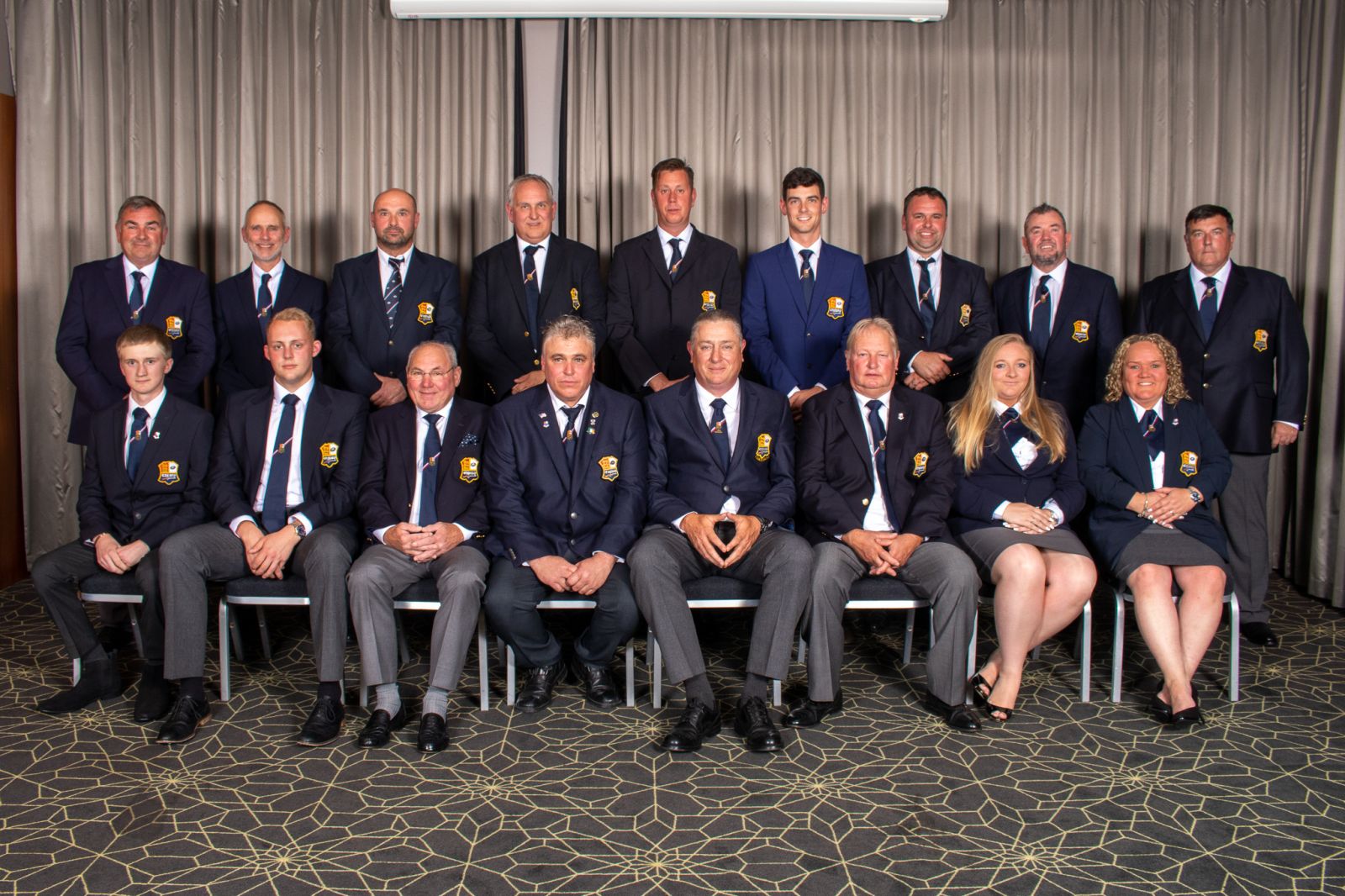 It was a privilege to attend the Glamis Castle Estate, Scotland with the English Team. The scenery was stunning, targets challenging and great comradery amongst all the home nations. Thanks must go to Scotland for putting on an event that ran so smoothly.

All the England Team members gave 100% and Captain Roy Cherry led the way with one of England’s best scores 89.

Richard Hughes of Wales was overall High Gun with 92.

The Junior Team Josh Bennion 89 and Will Page 86 were dominant also being Junior High Gun and Runner Up. Josh was also New Cap High Gun,

The Veterans Team Chris Baker 81 and Desmond Sturgess 80 were Runners Up to Wales. Chris was also Vets Runner Up

Will Page - Junior Runner Up

Lawrence Barnes won the ‘Pete Dennett Trophy’ for the highest score for an England team member on a nominated layout, being layout 3, with a magnificent 24 only equalled by Josh Bennion. Lawrence won on Countback.