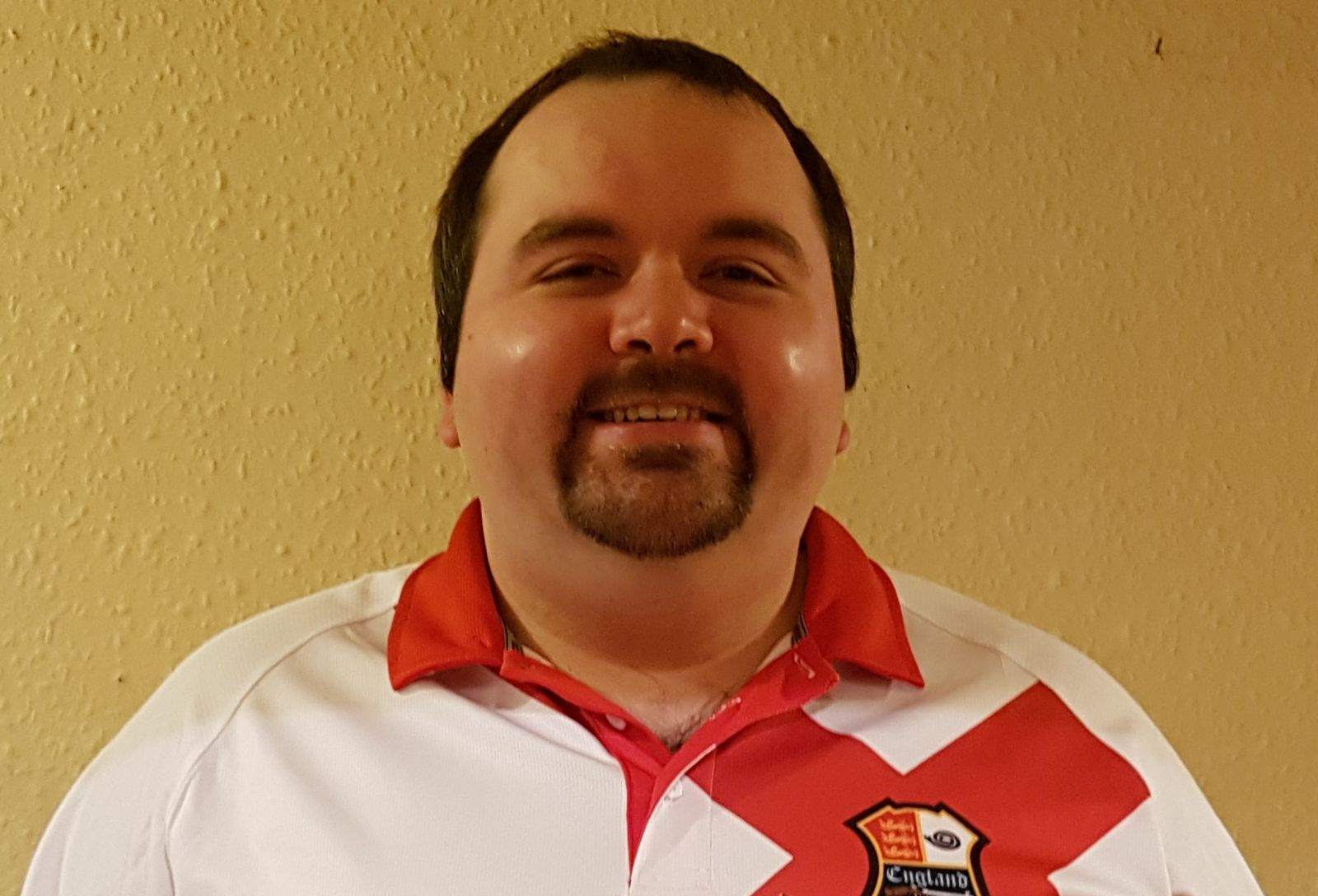 I was about 13 when I first started clay shooting, my brother would take me with a few of his friends and we would go shooting sporting at small local clubs. I was around 15 when I started shooting DTL on a regular basis.

I use a Perazzi high tech and Cheddite Mach 3 HV cartridges.

My highlight has to be when I shot my first 100/300 which was at the English open in 2015.
I was happy to gain my place in the England and never thought I’d win the shoot off as the other 2 people had also shot 300’s, so I was shocked when I came out the winner!!

It would to be nice to have a shooting ground sponsor me, any help with costs always helps. I don’t earn a lot of money as a warehouse operative and have to budget my money throughout the year, I have to cut back during the winter months to help pay for competitions the following year.

I would defiantly like to gain another place in the England team.
I would also like to do well at another major championship.

And finally... Tell us three things we don’t already know about you:
1.    I am a qualified DTL referee
2.    Youngest person to win the English and British DTL titles in the same year (only 7 people won both in the same year).
3.    Former Guinness world record holder for darts (most inner and outer bulls eyes in a minute)