Discipline: Down The Line 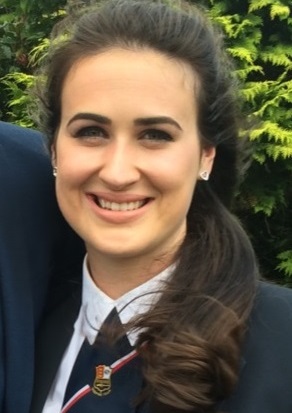 I was 15 when I started shooting. My Grandad took me to A6 Shooting Ground near West Houghton on a Thursday night after school. Ever since then I was hooked to shooting.

My gun is a Krieghoff K80 and I use Eley Golds Cartridges.

I have got to say the highlight of my shooting career was gaining the title of British Open Ladies Champion 2015 and also being Captain of the England Ladies Team.  A more recent highlight was gain Bronze Medal in the World Championship 2016. Even though I didn’t win the title just gaining that medal and being the only Northern Female in to place individually made me feel really proud.

I am Sponsored by Eley Cartridges and Ed Lyon. I am also helped out by Krieghoff.

My Dream sponsor would to gain full sponsorship from Krieghoff. I feel that Krieghoff has produced an outstanding gun for Down The Line and I would love to be officially part of there team.

In 2018 I would like to win gold in the world championships at Wagga Wagga Shooting Ground Australia and also gain my places back in the England Ladies DTL Team for the seventh year in a row. I would like to officially win all the Titles I go to in 2018. 2019 I don’t have any aims or goals yet for that year as I just take it a year at a time.